Matthew Whiteside, The Night With… 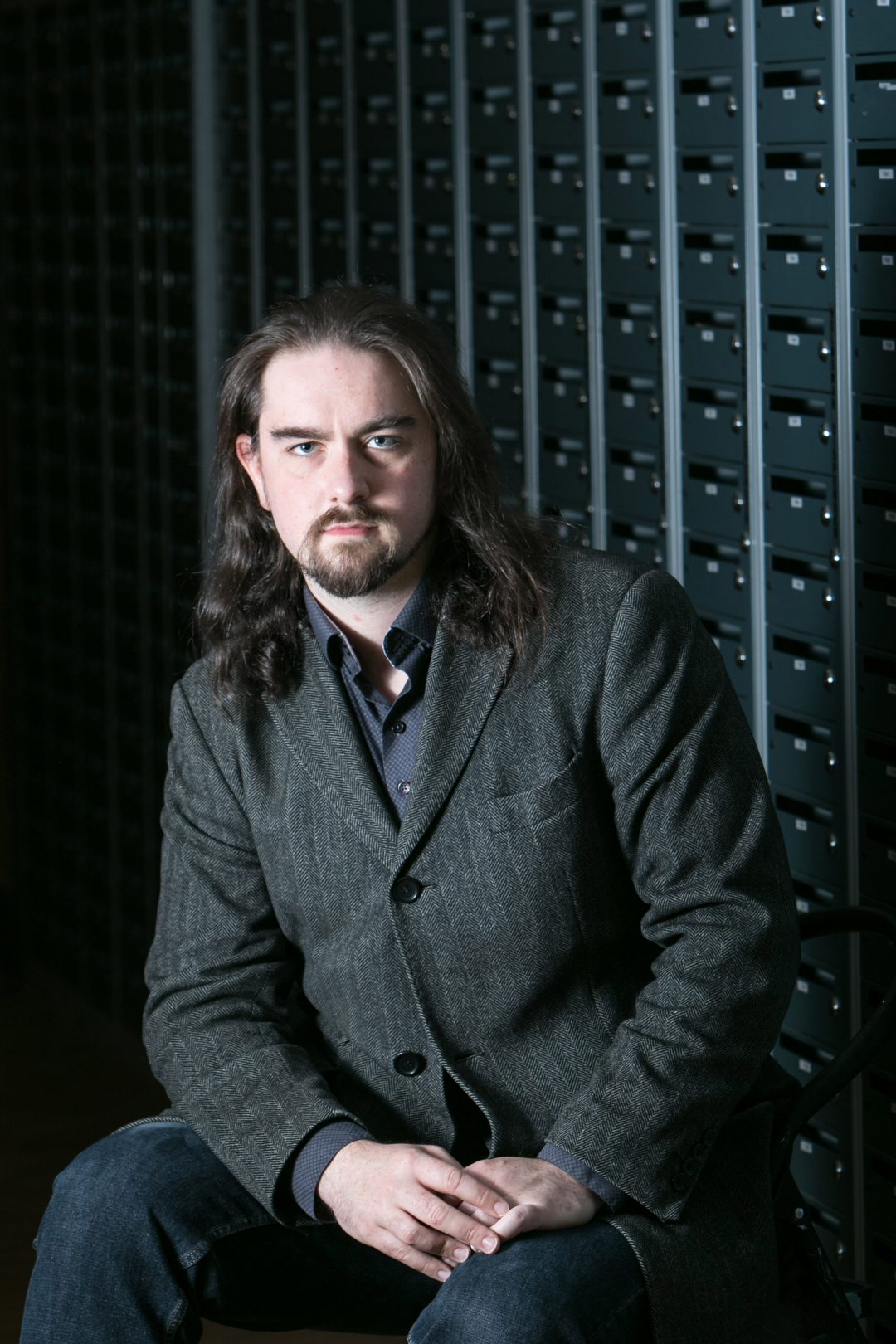 Based in Glasgow Matthew Whiteside, composer and CEO & Artistic Director of The Night With…, won the SMIA Award for Creative Programming at the 2020 Scottish Awards for New Music for The Night With…’s 2019 season, is one of the List’s Hot 100 for 2019 and named ‘One to Watch’ in the Herald’s Culture Awards 2017. In 2018 he won the Light Moves Innovative Use of Sound Award for his work Quartet No. 4 (Entangled) with film by Marisa Zanotti.

Other recent work has included a short opera Little Black Lies commissioned by Scottish Opera Connect, with libretto by Helene Grøn, Entangled commissioned by the Institute of Physics for the 2018 NI Science Festival, Night Thoughts commissioned by Crash Ensemble and scoring Michael Palin’s Quest for Artemisia, broadcast on BBC 4.

In 2019 Matthew released his second album, Entangled, featuring string quartets and electronic interludes. It was described as ‘Effective and Unsettling’ by BBC Music Magazine and ‘post-minimalist bold sparseness’ by the Herald.

Matthew is currently writing new pieces for violin and electronics, for Pauline Kim Harris, and vocal trio, for Juice Vocal Ensemble, while planning how to present the next The Night With… season.