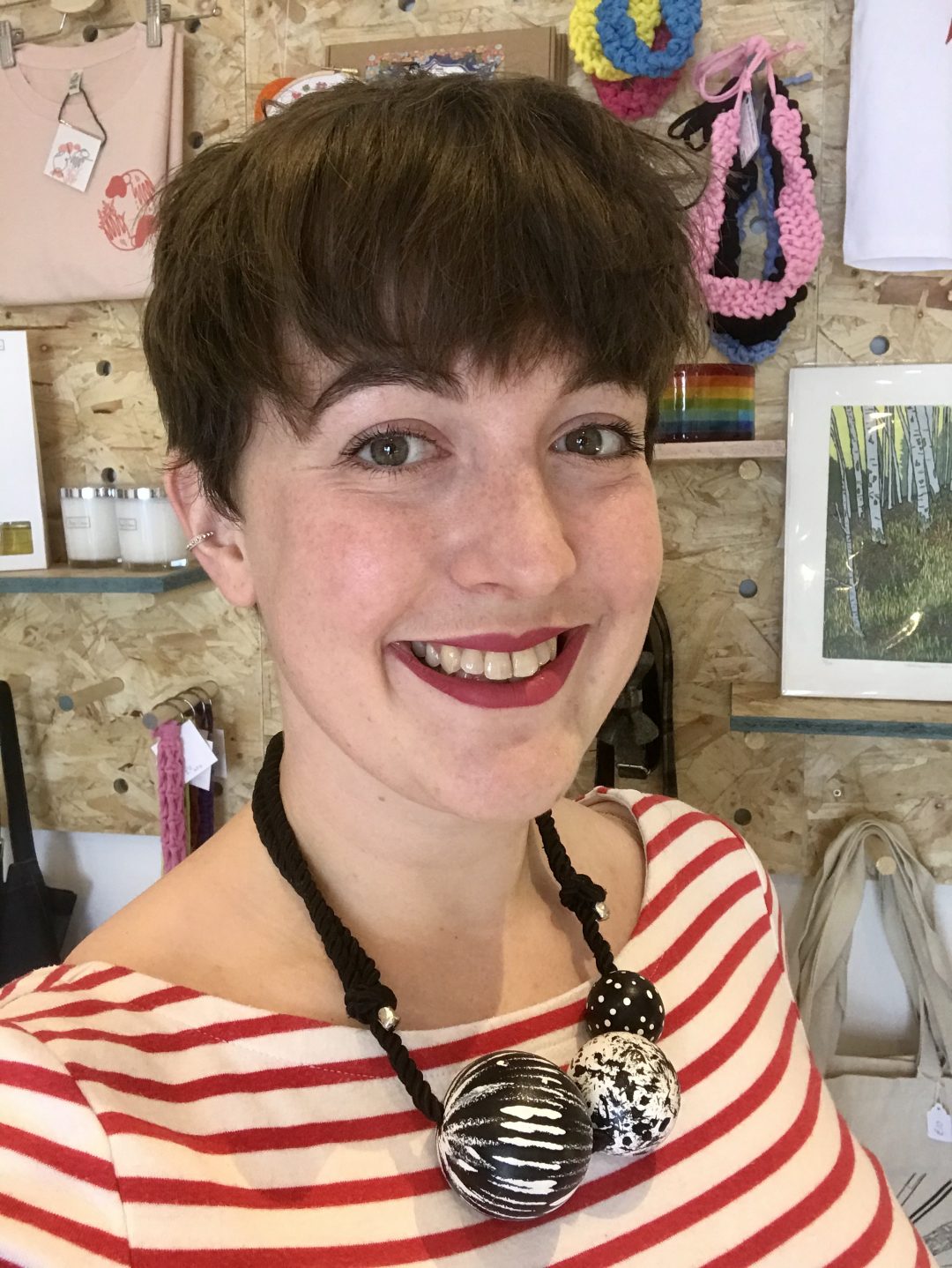 Mhairi is founder and Director of Creative Strathaven CIC. She studied Fine Art and an MFA in Art, Society & Publics at DJCAD, Dundee. Brought up in Strathaven, Mhairi moved back to the town upon completion of her studies. It soon became clear that there wasn’t many activities happening in the area for creatives to take part in, nor was there a creative community to join. As a result, Creative Strathaven was established in March 2017. It was originally started as a Facebook group for other creatives to meet like-minded people but it has since evolved into a much larger organisation.

Whilst Creative Strathaven was developing, Mhairi embedded herself in the community by working in various businesses within the town and becoming involved in other community groups. During this time, she was also studying on the MA in Arts, Festival and Cultural Management course at QMU from which she officially graduated this year. Studying the MA was particularly beneficial to Creative Strathaven as Mhairi has been able to apply the learning from the course to the organisation’s activities in relation to its future development.

Now a Community Interest Company, Creative Strathaven exists to bring creative opportunities to the town and surrounding area whilst continuing to nurture the creative community that has developed as a result of the organisation. The organisation reached a milestone in July this year when it opened its new premises. The space is multipurpose as it functions as a shop and gallery where Makers can showcase and sell their work. It is also a community space that the organisation uses for its own events as well as making it available to other community groups. Being Director of Creative Strathaven is now Mhairi’s full-time job.