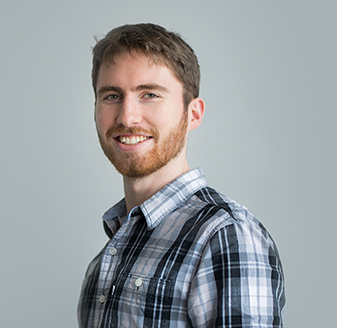 Michael is co-founder and co-owner of Raw Film Productions – a video production company based in Edinburgh that specialises in creating short films across all three sectors with clients including RBS, NHS and the Scottish government.

Since starting up in 2012 Michael has filmed a diverse range of content, from capturing the personal stories of new fathers in Glasgow to the inspiring lives of amputees in Malawi. From interviewing the First Minister for Scotland regarding the lockdown restrictions during COVID-19 to retelling the story of the Musselburgh Fishwives in the early 20th century. There is no story too big or small and that is what keeps his job so interesting to him!

Michael is a nerd when it comes to new equipment and updating his skillset whenever possible. He recently obtained his drone pilot licence and updated his entire editing system to make sure he is always up to date with current film-making trends and technologies.

He is excited to be working on the Scottish Coastal Rowing Association to commemorate the first ten years of this community-driven sport, as well as filming with Edinburgh Council to document the next phase of the building of the Edinburgh Trams.