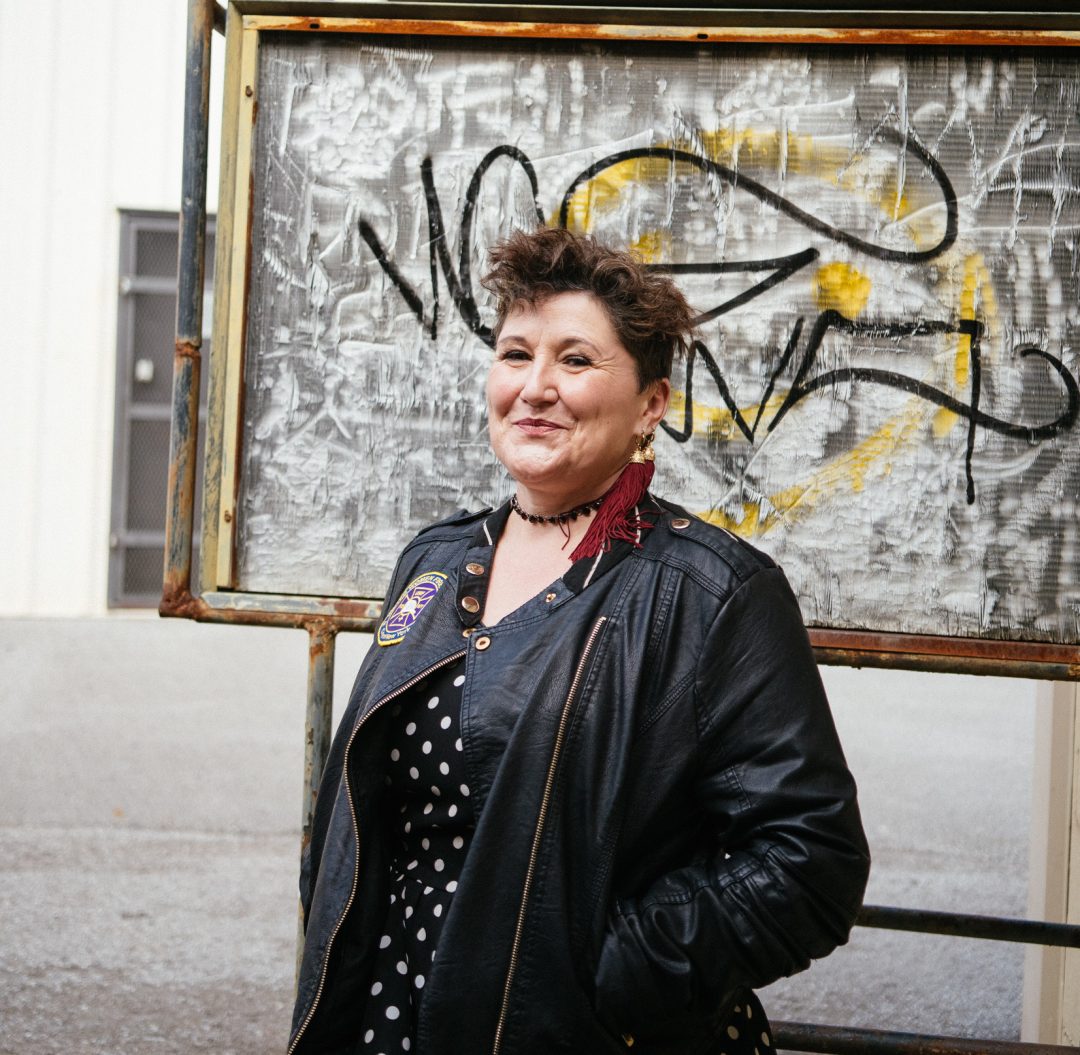 Sandy is an international film director, runs a UK based theatre company and is one of the team at the Creative Entrepreneurs Club. As Artistic Director of creative company Poorboy, she’s spent 20 years working in the space where business meets creative practice. Sandy has written for and directed explosive, involving and exciting works for theatres, alternative reality games, audio and visual journeys, site-specific events and film. She is the recipient of a Playwright Studio Scotland Award and multiple nominee for the Critics Award for Theatre Scotland and Stage Awards. Her work has toured across the world and her commissions include the National Theatre of Scotland, the Royal Conservatoire and Dundee Rep. Her first short film ‘Bangarang’ was an official selection for Canada Shorts Film Festival and her screenplay ‘Credence’ was a finalist for the Nashville Film Festival last year and she is one of 12 screenwriters selected for The Writers Lab NYC this year. She’s currently developing her first feature film.

When she’s not running creative projects she’s problem-solving, negotiating and dealing with the issues and demands of a creative business. Her super-skills include wrangling project funding and pitching for opportunities and advising creatives at CEC.